Afrodite Studios Hotel is located just before Thassos Golden Beach, the most famous beach in the island and one of the prettiest throughout Greece.

Thassos Golden Beach is a beautiful tourist resort and understandably the most popular destination on the island during summer. It is just 14 km away from the capital of Thassos, Limenas. Any visitor of the area remains starry-eyed the first time in front of this gorgeous beach with golden sand and 2.5 kilometres length. On the left and the right sides of Golden Beach there are two characteristic picturesque gulfs, which are the respective ports (or “Skala” in Greek) of Panagia and Potamia villages.

In order to reach Thassos Golden Beach, we follow the central road of the island from Limenas to the pretty and picturesque village of Panagia, 10 kilometres away. When you are close to Panagia, you may see Ypsario emerging, the highest mountain peak in Thassos. Just before Panagia, you follow the respective sign leading to a gorgeous downhill road full of high pines and dense vegetation, where the sun rays are filtered through the dense leafage of the trees. After about 4 km and leaving the mountainous part of the island, you find the sea. Exactly there you may see in front of you Thassos Golden Beach.

Thassos Golden Beach is the main part of the onshore zone of the area that the locals also call “Avlakia”. The high poplars along with the pines, the golden beach and the blue crystal sea create fantastic scenery of unique beauty, which is the main reason numerous visitors return here every year for their holidays.

The beach covers a big area, from the cape of Pirgos on the left to the island of Gamvoussa. On the left side of Thassos Golden Beach there is a hillock named Vigli, where you can admire from high the long golden sandy beach with the crystal-clear and shallow water, as well as the piny mountains discerned far away.

If you like hiking, it is worth enjoying the route through a footpath beginning from the north side of Thassos Golden Beach. After about an hour, you reach the cape named Pirgos - it has taken its name from the round tower (or “pirgos” in Greek) built on it on the 6th century AD by Thassios Akiratos. From the inscription existing in the tower’s remains, we understand it was the lighthouse of the area, as well as the grave of Akiratos.

On the south side of the beach and through a road full of small shops of every kind, we see the little church of Agios Nikolaos with its shaly rook and the port in the gulf of Golden Beach, the beach of Skala of Potamia. The little port is a shelter for fishing boats and smacks of the area, as well as for small pleasure boats during summer. At the edge of the port there is the old Arsanas or Tarsanas, cloistral building of 1892, which was a guard place for vessels during winter. The location that comprises this building is ideal for afternoon and night walks around the little port and the local square.

On Golden Beach, where the sand ends, we often find on a large area sand dunes with low vegetation, mainly of herbaceous plants. These sand hills are the natural frontier between the local fields and the sandy area and are called sand dunes. Sand dunes are created by the wind and the sea waves that transfer the sand and deposit it at this place. With the passing time, more and more sand is concentrated, thus creating this strange series of sand hills.

Sand dunes, which are an inextricable part of Thassos Golden Beach, are extremely useful for the fields located behind them, since they intercept the march of the sand, due to wind, towards the interior of the area. Additionally, they operate as a filter to rain water ending to the sea, thus intercepting their vehemence and keeping Golden Beach extremely clean.

Vegetation on sand dunes may be rare but they actually hide a rich vegetal and animal world. Thassos Golden Beach constitutes an inextricable part of Greek natural wealth. It is nature’s inheritance to us and we must protect in all ways the sustainable future development of the area.

Thassos Golden Beach - a resort with significant, but mild development

Thassos Golden Beach is the longest beach of the island and many visitors come here during summer. The sea is very clean, ideal for swimming and sea sports. Due to the water’s shallowness, the place is safe for young children to enjoy swimming. Sunset at this beach is exceptional, as the sun rays exalt the bright golden colour of Golden Beach, justifying its name.

At this area you are able to choose among a wide range of activities, such as diving, jet ski, sea parachute and many more sea games and sports. During summer, there is a taxi-boat going to Thassos Golden Beach, Makryammos and Limenas. The whole beach has been awarded the blue flag.

Along Thassos Golden Beach you may also find various hotels, one camping, cafés and bars, traditional taverns, a super market, recreation rooms, shops with local products and souvenirs, shops with sea equipment, car and bikes rental companies, as well as taxi services. The area is connected with the whole island by bus lines.

During recent years there is also great development around Thassos Golden Beach, but fortunately in a way respecting the beautiful environment of the area. This results from the great fame of the area both in Greece and abroad. Due to tourist development, the locals, permanent residents of the villages of Panagia and Potamia, abandoned their traditional occupations and paid attentions to tourist enterprises. Many of them, though, still work on olive trees and apiculture even nowadays - we shall not forget that Thassos is famous for its olives and its natural honey.

On Thassos Golden Beach, apart from the unique beach, you may also enjoy the amazing panoramic view to the mountain surrounding Golden Beach. The beautiful walk along the beach, even it is quite long, is always enjoyable. The location constitutes the perfect recipe for unforgettable holidays. Otherwise, it is not accidental that anyone spending summer holidays on Thassos Golden Beach, very often “falls in love” with this place to such a degree that every summer, regardless of any holidays scheduling, spends a few days at this magnificent place. 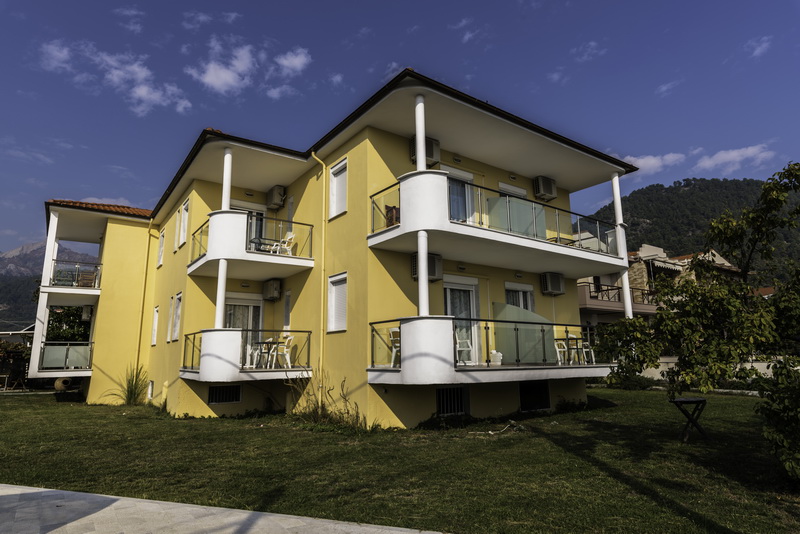 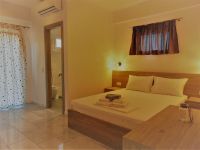 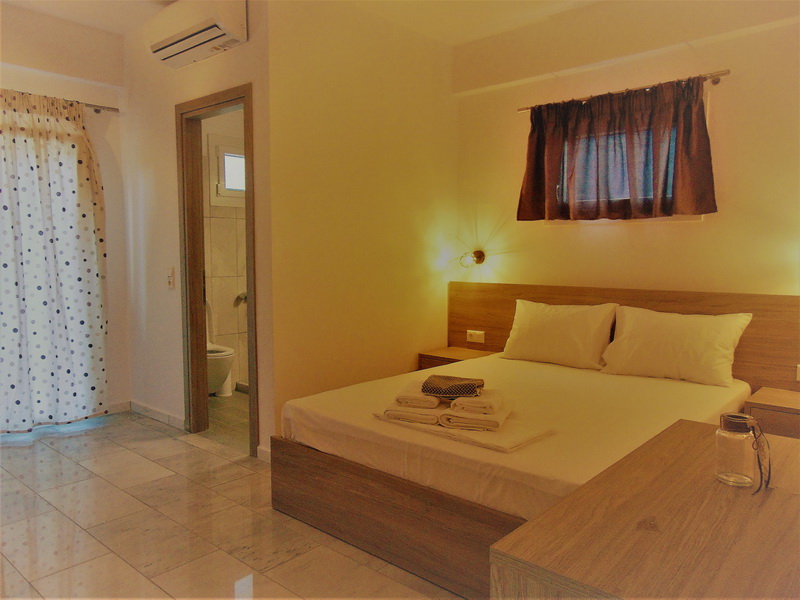